There is something going on with Open Education in Edinburgh. In episode 40 we get to hear first hand from Charlie Farley and Lorna Campbell about two exemplary efforts from the University of Edinburgh that were both recognized with OE Awards for Excellence in 2021. But that is just half of the awards sweep for the University, they took four of them home. In episode 33 we spoke with Melissa Highton about her Excellence in Leadership award and we are hoping to schedule time to hear from Hanna Rothmann who earned an Award for Excellence as an Individual award for…

And thanks for the lovely tweetback in response. Thanks to the folks who tweet for @OpenEdEdinburgh 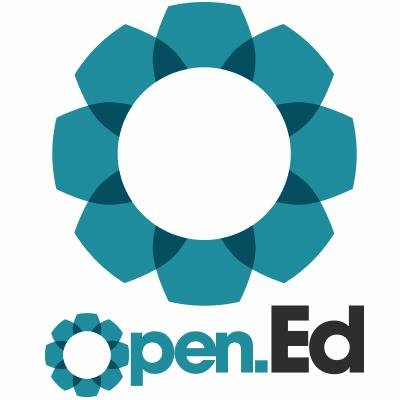 @OpenEdEdinburgh
Earlier this summer Open.Ed's @LornaMCampbell and @SFarley_Charlie spoke to @cogdog at @OpenEdGlobal about our award winning open policies and @GeosciencesEd #OERs. You can listen to our podcast here podcast.oeglobal.org/2022/09/07/voi…

Okay, I am also testing a new setting for embedding tweets. Birds and stones (why is killing birds is okay with any number of stones??)