I know/hope we have some Wikidata fanatics around here (I have asked before).

It’s on my list of things to learn more deeply, and maybe look for ways OEGlobal can stimulate some more activity contributing data and making use of what Wikidata’s query language can do - for example the University of Edinburgh’s Witches of Scotland map powered by Wikidata. Or another one that really inspires and should suggest potential 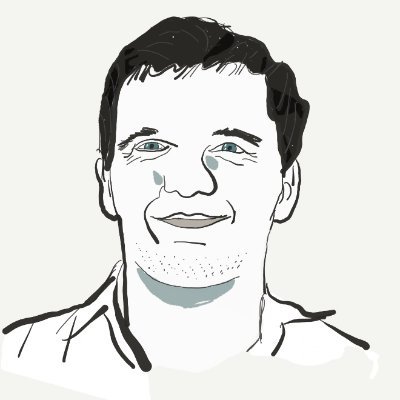 @ReaderMeter
A map showing the birthplace of over 6,000 notable women born in Latin America and listed on Wikipedia but with no article in the Spanish language edition (ht @espejolento @NavinoEvans @emcandre) tinyurl.com/y7r6wqf6 https://t.co/oc4hCBsZq9 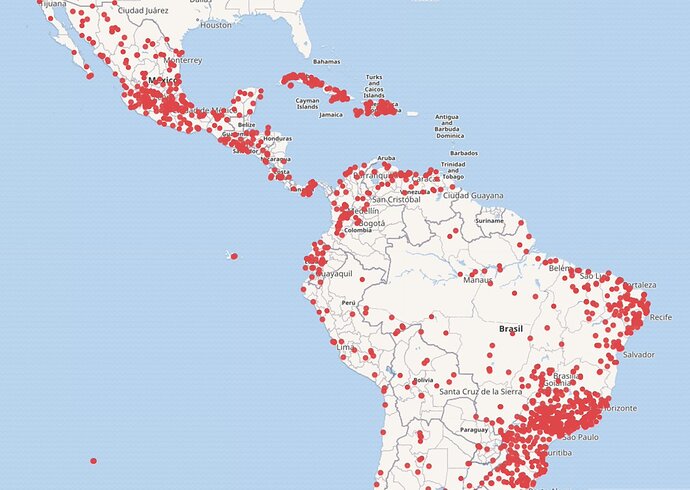 I’ve been wishing a long time to become more versed in Wikidata. This is the month!

In October 2022, Wikidata turns 10 years old! Wiki Education is offering a series of four webinar speaker series events to fan or stir up your interest in Wikidata- I’m already signed up for them.

At the end of October, Wikidata, the-open-knowledge-base-that-could, turns ten ! What better way to celebrate than by having a series of in-depth conversations all month long profiling Wikidata Initiatives and the impact that Wikidata has had on the world. Whether you’re a Wikidata newbie, a seasoned expert, or somewhere in between, join us as we reflect on kickstarting, growing, and sustaining Wikidata Initiatives. Just in time for Wikidata’s birthday!

See the offerings and register for 1 or all four in the 10th birthday speaker series.

Learn more about Wikidata and come back here with ideas and also if you want to connect with and maybe collaborate with other Wikidata fanatics here at OEGlobal (me!).

Notes published from the first webinar “The State of Wikidata and Cultural Heritage: 10 Years In” plus a recording: I just attended the second Wikidata speaker series “What You Need to Know to Kickstart a Wikidata Initiative” with reps from mostly library projects at Berkeley Law Library, Syracuse University Libraries, and University of Colorado Boulder Libraries.

Spotted in the chat was reference to Learn Wikidata a free, open, CC-BY self paced course/intro from Vanderbilt University as well as Wikidata in One Page “brief materials useful as reference materials for Wikidata training” made available in multiple languages.

I can add to Wikidata resources two from the University of Edinburgh:

as well as the many more resources offered on the Wikimedia in Residence site.

If you know more resources, tutorials for learning how to use/leverage Wikidata, please share. I have ideas brewing for potential efforts we might take on here at OEGlobal.