Wikipedia is Now an Adult

We are a two days late but January 15 was a key anniversary for Wikipedia- it is now 21 years old!

Wikipedia Day Wikipedia's January birthday celebration Wikipedia Day is an occasion to celebrate Wikipedia's birthday. Every year on or around January 15 Wikipedia fans organize their own parties in their own communities to discuss Wikipedia and share cake. Typical activities at these events include Wikipedia editors sharing what they did in Wikipedia last year, anyone proposing to share information in Wikipedia in the coming year, Wikipedia training for newcomers, and socializing.

The first edits to the wiki were made around January 15, 2001… and as typical, the history and archives of the wiki itself provide a trove of details to pick through. Because the UseMod wiki software Jimmy Wales first deployed did not have full backups, there are questions about what that first edit actually was 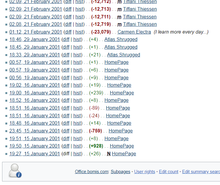 This page describes the earliest edits and articles that are in the current English Wikipedia database. Wikipedia originally used UseModWiki (also known as Phase I software), which did not keep page history reliably, and often deleted it after a couple of weeks. It originally used CamelCase for making links, rather than the "free links" surrounded by brackets that are used today. Many pages were moved by cut and paste from CamelCase to regular titles, and some very early edits survive at these... 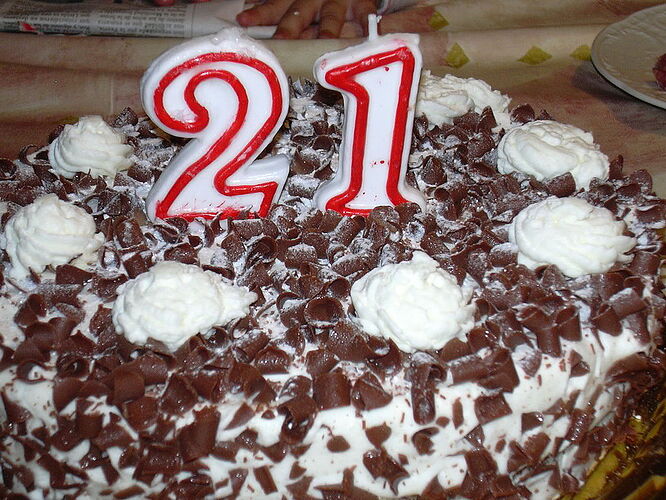 And fitting as it is with what is happening in 2022, that first edit (and the Strawberry iMac it was authored on) is being offered for sale as an NFT 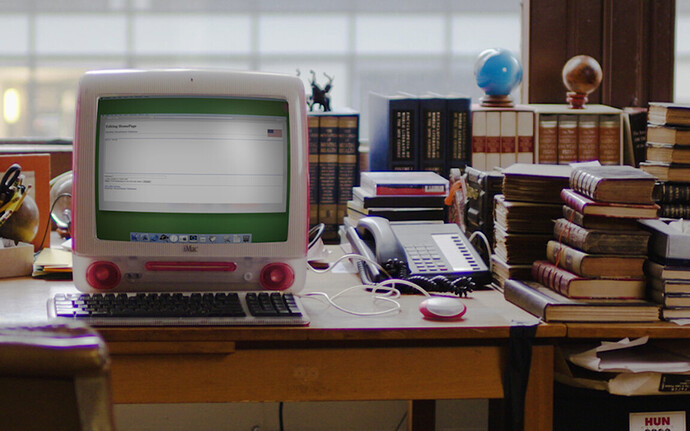 Rewriting history: first Wikipedia edit to be sold as an NFT | Christie's

Look! You can see the edit yourself, and when you buy it from Christies, you can launch that iMac and edit it yourself

If educators here ever want to have a chat on using [editing] Wikipedia as part of their courses, because of those ever-so-sweet evergreen assignments, I’m happy to help in that conversation!

Thanks Vahid, I’d love to set up something like that here, sort of an Ask Me Anything style chat? Maybe something to run during Open Education Week???

That’s a format that could work! Maybe run it for a 2-days conversation during the OEWeek?