My interest was sparked during Open Education Week when I almost randomly picked a lightning talk session from the University of Alberta, and happened to hear about a project there aimed at bringing educational content to remote parts of the Northwest Territories. They shared a platform called Nimble originally developed for use in South Africa (does anyone know more about this?). I heard that the current project from University of Alberta was able to run Pressbooks/H5P from this platform.

I am confident within this community are plenty of examples.

These typically involve a localized server device running a self-contained web server offering wireless access to learners within range, the project that first comes to mind is Internet in a Box with many options to run from Raspberry Pis and/or old laptops. The platform runs a wide range of services, including Moodle, content from Wikipedia/Internet Archive, eBook servers, WordPress, and more. There is much more information in their FAQ and examples you can explore that came from the Medical Information In a Box project.

A similar project/product is RACHEL from World Possible " The World’s best educational resources, neatly packaged for places without internet." which looks more aimed at those who do not want to sort out the technical set up of Internet In a Box.

My own interest was sparked by some experiments long ago (2011) with the PirateBox, which included a script to modify the capability of an inexpensive wireless router to run a local web server. My experiment was more in the idea of a digital storytelling “StoryBox” and the concept of ephemeral internet. I made 3 of them in various containers like a lunchbox, a plastic toy box, an lastly, inside on old camera. 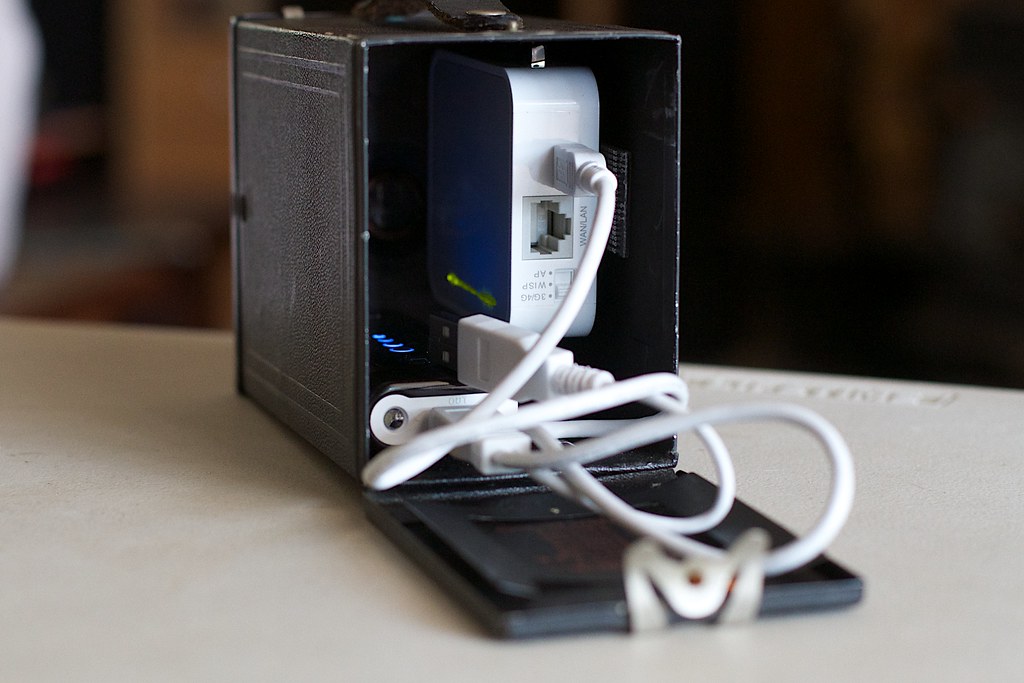 I did come across the Internet in a Box then, and recall one project where a local installation could possibly be updated nightly communication with a passing satellite (that’s my memory, I cannot find that information any more).

And I did some experimentation with KoboToolbox which was an interesting approach to collecting data on mobile devices in locations lacking internet that could later upload when you returned to a location within connectivity.

I am curious to hear of other types of projects or maybe if there is interest in brainstorming what these approaches can mean for Open Education. Some of the early efforts were framed on being able to bring content to areas lacking internet, but there seems like we can do more in terms of providing interactive and activity based learning with web-type services where there is no internet.

These are great Jennryn… I do remember hearing about BRCK.

I came across PirateBox via its inventor David Darts at NYU who faced a situation where his media students were unable to analyze and remix tv ads because the videos were blocked on his school network. He sought out a device that could create an adhoc local internet.

This and other work here influenced by the Occupy Movement and people thinking about adhoc ways to build communication networks. Not quite the same as here, but it’s great to see so many different ways to build local network infrastructure.

Hi Alan.
I’ve been involved in a few efforts to bring open learning materials (ranging from early readers to university texbooks) to areas where access to internet is very uneven. I am also interested in the provision of activity based learning with a digital modality, when internet is unavailable, but mobile devices are accessible.
The conundrum of providing learning materials to learners (whether they be children or students) goes beyond the martials, platforms or supply chains. Here in SA, access to educational materials is shaped by our apartheid history and a complex ecology that includes government and institutional policy disconnects, book publishing market failures copy right law and data / device costs. Access to learning resources in Post Apartheid South Africa by @Czernie and @Graysouth offer a historical account of circumstances that structure education opportunities as well as an idea of the mixture of analogue and technology enabled strategies that students use to access resources.

I’ve worked together with Neil Butcher (a few years ago), to put together a piece about the early reader ecosystem in Africa and looked at new possibilities that might be ushered in as a consequence of the digitization of content and open licences. We highlighted the idea of a “value network” to describe the complex, nonlinear interactions that affect, sustain, or frustrate the reading opportunities of children in low-income countries. I think that the diagram that we produced in the piece captures possible routes to take for the provision of OER in places where internet connectivity is varied. 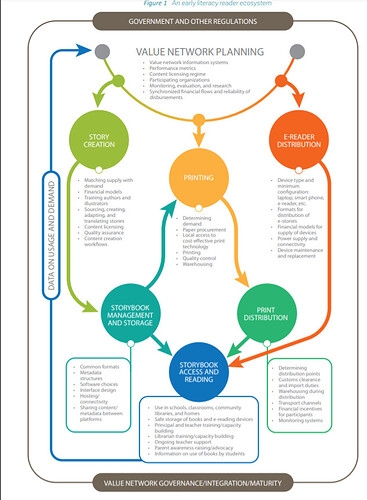 Many thanks for sharing this Derek, and especially the reminder that this goes far beyond the technology (and that even looking at this, considering what devices learners might even have access to and more mundane issues like electricity for said devices).

The value network concept is definitely…valuable. I hope we can keep this sharing going.

A bit more info on the RACHEL (Remote Area Community Hotspot for Education and Learning) project from Guatemala, they won a 2019 OE Award for Excellence for their Offline Open MOOC an effort at providing teacher training.

A few more links, from an open conversation among a few organizational reps organized by @acoolidge

Wikipedia Zero was a project by the Wikimedia Foundation to provide Wikipedia free of charge on mobile phones via zero-rating, particularly in developing markets. The objective of the program was to increase access to free knowledge, in particular without data-usage cost. With 97 operators in over 72 countries, it is estimated that access to Wikipedia was provided to more than 800 million people through this program. The Wikipedia Zero program ended in 2018. - Wikipedia Zero - Wikipedia

And more, maybe tangentially related are the tools built to archive web sites, include what was once called WebRecorder and is now Conifer 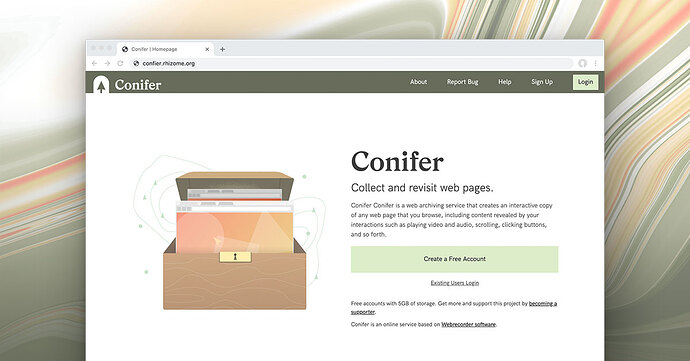 and this one just found, ArchiveBox

Thanks Alan. This is a helpful collection. Will add useful stuff to the thread.

And thank you Florence for sharing more info on WikiFundi and the view to see all that is included. This should definitely be of interest to the folks that started this conversation. I love the idea that people can work on the wiki editing when/where internet is not available and the works can join it when it can be connected.

I will tag my colleague @marcela who likely knows of this, and maybe there is a connection we can make on the version en español with OE LATAM

Also, we hope you can share the project again at the next OE Global conference, where the aim is to offer sessions in multiple languages, the call for proposals just opened Call for Proposals – OE Global Conference 2021

Hello Florence and thank you Alan for tagging me in this conversation. I’m definitely interested and excited to learn more about WikiFundi

There are so many remote communities in Latin America with limited or non-existen access to the internet, that this type of solutions are life changing in these contexts. It made me think about the team working with World Possible in Guatemala which are always searching for innovative ideas on how to reach these communities.

Florence, please keep us posted with any new developments. We would love to hear about them.

Might be marginally related but some interesting efforts at University of Edinburgh on remote lab experiments – https://practable.io/

In this guest blog post, he reflects on the future of this type of work, using OER, by discussing the reusability paradox, a key concept for those planning to use OER in their projects, and how he used the Kolibri Studio tool to circumvent it. By understanding and planning for the reusability paradox, creators, educators, technologists and administrators can eliminate many of the obstacles to reusing OER right from the start.

We are scheduling an OEG Voices podcast interview with Werner soon to learn more about this work.